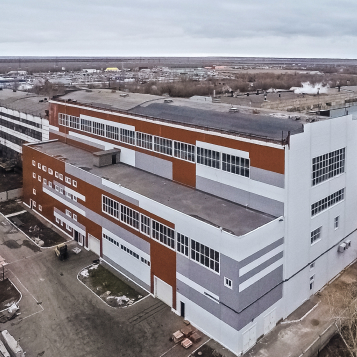 Founded in 1990 in cooperation with our Italian partner Antonio Scarinci, JSC “PhosphoChem” specializes in manufacturing chemical products and has a vast experience in the lubrication and grease market 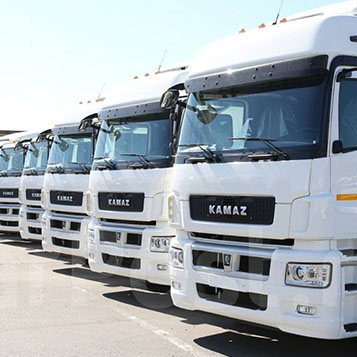 Organization and management of a freight forwarding company enabled us to gain a unique experience of logistics in an unstable economy. 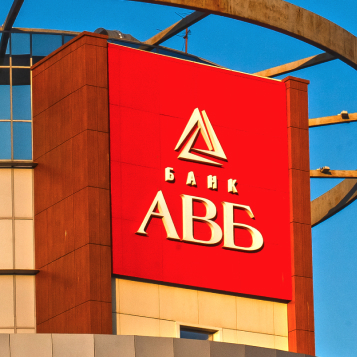 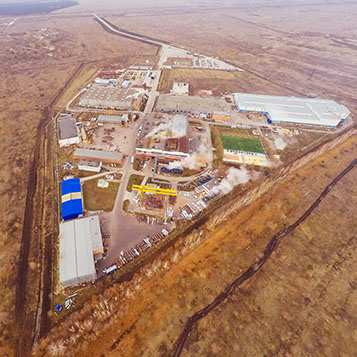 Participation in the capital and management of OJSC “ROSSCAT”, a specialist in manufacturing cable and conductor products and copper wire rods was one of the most successful projects of the company. 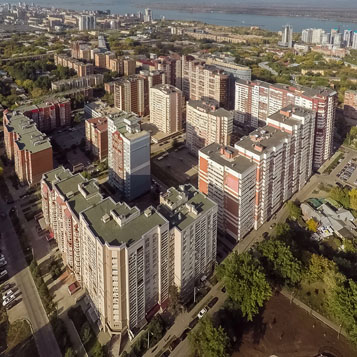 The construction operations supervised by the company started in 2006. The major task was construction of residential and commercial premises in Samara, Voronezh and Orenburg Regions, as well as in other locations in Russia. In the course of 15 years, numerous buildings were constructed with a total area exceeding 500,000 square meters. 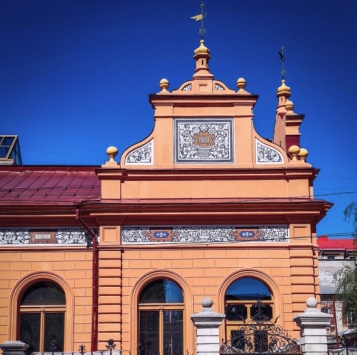 Alfred Von Wakano’s restaurant, or “Kochmeister House”, is a monument of architecture of 20th century. The building was bought in 2006 within our investment program. Design of restoration works was completed in 2008. Following the project the ‘eating house’ will be adapted for modern use and will include areas for entertainment infrastructure, a restaurant, a bar, exhibition space and showrooms. 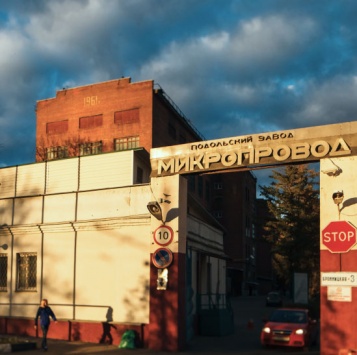 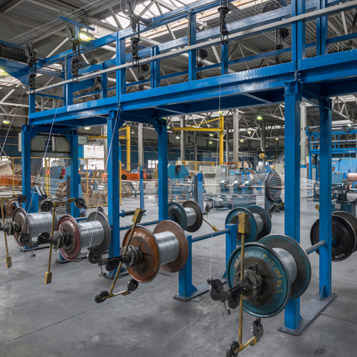 Year 1879 is the start of national production of cable and conductor products, the year of foundation of “SEVKABEL” Plant. Today, it is one of the largest manufacturers in the country. The range of products includes over 25,000 standard microgauges of various designation 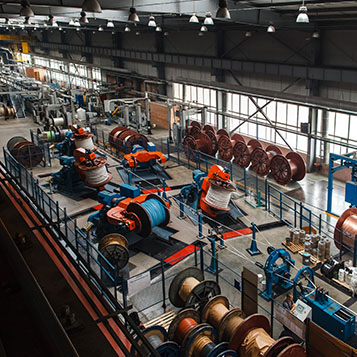 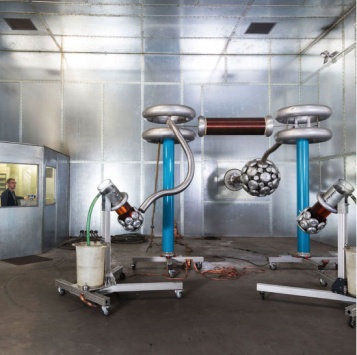